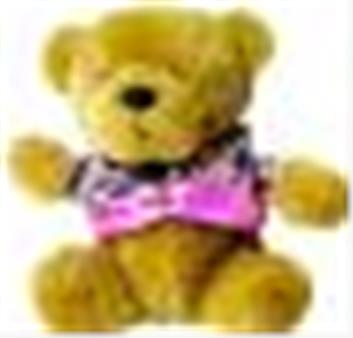 Leave a Gift
Originally printed on August 12, 2016 in the Dereham Times.
Viewed by 624 Visitors.

COLK (nee Wright) Gemma and Aaron are pleased to announce the arrival of a second daughter, ELIZA GRACE, on August 2nd, 2016, weighing 8lb 4oz. A little sister for Maisie. Thanks to all concerned at QEH, King's Lynn.

Celebrate by giving a virtual gift
Make a Donation

Make a donation to Charity
Leave A Message