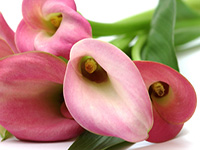 Light a Candle
Originally printed on February 26, 2021 in the North Norfolk News.
Viewed by 55 Visitors.

HULBERT IYA Aged 101, widow of John Hulbert (1921- 2007), died peacefully in her sleep on Wednesday, January 27th, 2021, at the Royal British Legion Care Home Halsey House, Cromer. Her family would like to thank all the staff of Halsey House for the excellent care she received during the five and a half years she was there, a time during which she was very happy. A short, private, family funeral was held on Friday, February 12th at St. Andrew’s Church.